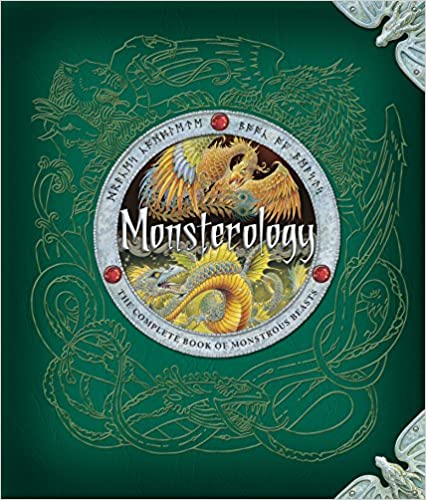 A second major volume by the esteemed Dr. Drake — a lavish exploration of fantastical beasts, from yetis to unicorns.

Do krakens really lurk below the ocean waves? Do griffins command the air above? In a fascinating new discovery sure to rival the ground-breaking DRAGONOLOGY, the intrepid Dr. Ernest Drake turns his inquisitive gaze from dragons to other so-called mythical creatures. Included are:

* a removable letter from Dr. Drake

* textured "samples," including sea serpent skin and a feather from a winged horse

* sundry booklets — including riddles to tell a sphinx

* a cabinet of curiosities containing yeti fur, a hippogriff feather, and more

For anyone who has ever wondered whether legendary beasts still wander among us, this lush look at an astounding array of creatures offers everything a true believer would want to know.