What Is Rock and Roll? by Jim O'Connor 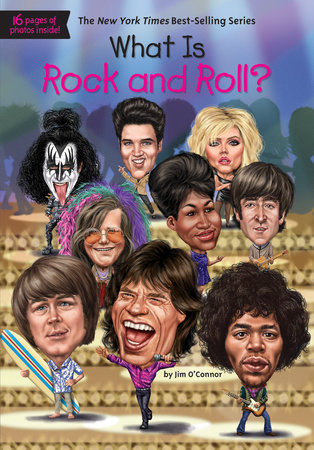 Jimi Hendrix could play guitar behind his back

Put on your dancing shoes and move to the music.

Rock and roll sprang from a combination of African-American genres, Western swing, and country music that exploded in post World War II America. Jim O’Connor explains what constitutes rock music, follows its history and sub-genres through famous musicians and groups, and shows how rock became so much more than just a style of music influencing fashion, language, and lifestyle.